Here’s one of the biggest surprises of 2015 for me: one of the organizations best reflecting the American people is the NARAS. The five nominees for the Album of the Year Grammy each come from a different genre: pop, rock, rap, country, and the blend of soul and electronica that Abel Tesfaye creates. Moreover, for the first time in the three years I have written this round-up, every nominee topped the Billboard album charts. What you’re about to read is truly populist representation. You might agree it’s among the best of the world’s music. You also might find some of it pandering, annoying, or unlistenable. Me, I would have added Florence + The Machine, Father John Misty, and the first bootleg of the Grateful Dead’s Soldier Field shows—but who wants to carry the mantle of American taste on their shoulders?
That said, comments welcome!

END_OF_DOCUMENT_TOKEN_TO_BE_REPLACED

2014’s been a busy year! Because of this, we’re looking back on things we did or didn’t like in the year, as well as looking forward to what has already gotten us excited for 2015. This is the second part of the series, where we talk about the things in 2014 that absolutely drove us up a wall.

END_OF_DOCUMENT_TOKEN_TO_BE_REPLACED 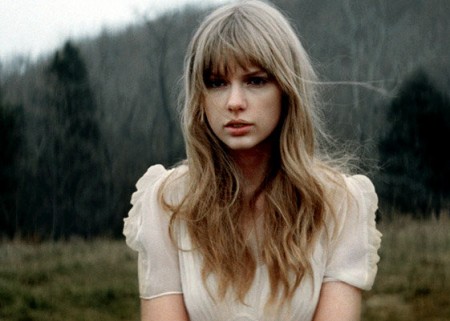