We interrupt your regularly scheduled -J. & Steph Talk About Comics for this important public service announcement:

Season 6 of the Venture Bros. starts this Sunday.

[Steph: It is very important. Interrupt away!]

Oh, okay, then. Let’s get a subhead in here and get this started.

All This and New York City, Too

It seems like only yesterday that Alex and I chatted about the new fifth season of the Venture Bros. for the Recorder. “Yesterday” could also be 20 months ago — time becomes dilated and loses meaning in the years between new Venture seasons. Regardless of when we last gathered to gab about Team Venture, the new season descends this weekend, and it takes the series in directions unexpected and unexplored. END_OF_DOCUMENT_TOKEN_TO_BE_REPLACED 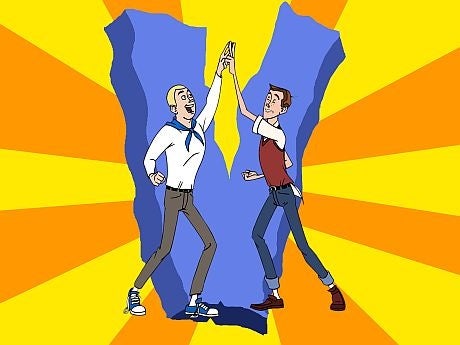